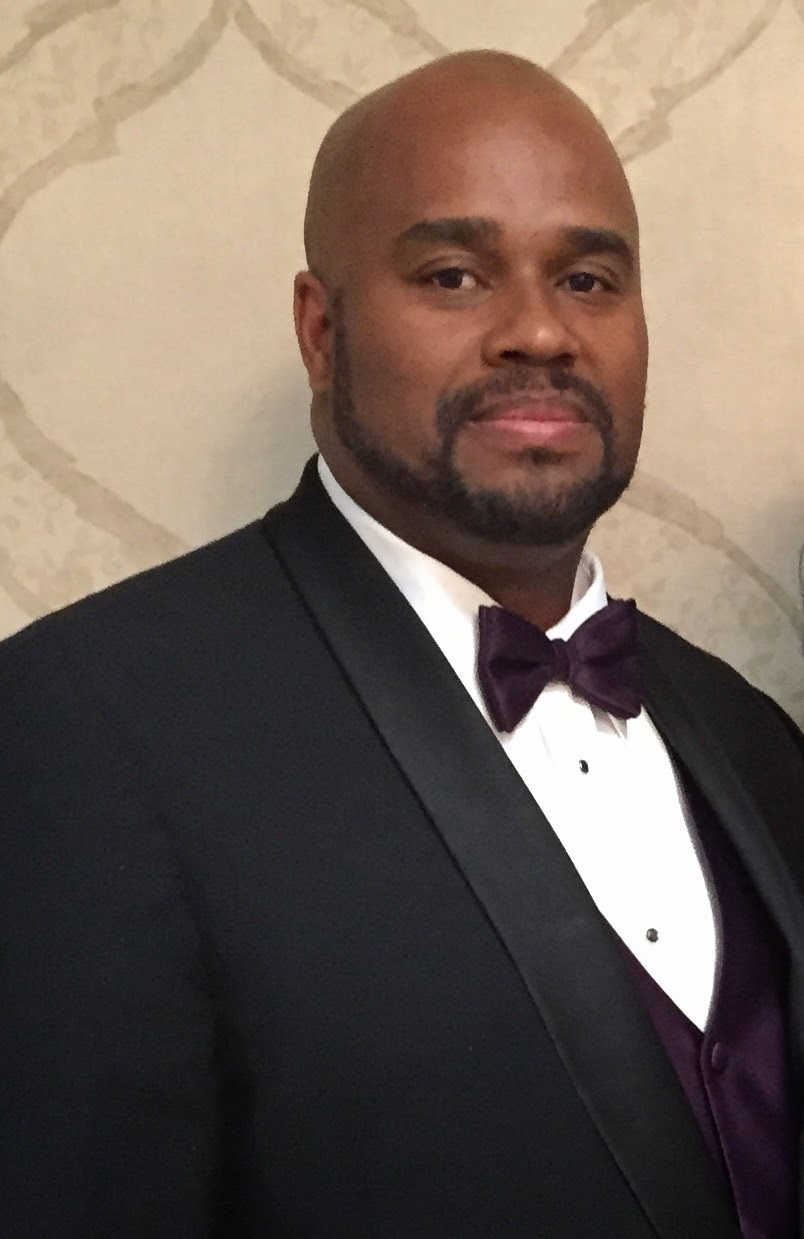 ...was born and raised in Detroit, Michigan. He has been married to First Lady Tasha Davis for twenty-one years; however they have known each other for over twenty-seven years. Currently, they reside in Spotsylvania, Va. with their two sons, Blake and Michael, both of whom attend James Madison University.
As a young man, at the age of eighteen, he accepted Jesus as his Lord and Savior in the Church of God in Christ. In 1996 while living in Irvine, California he and his family became members of Saddleback Community Church, led by Pastor Rick Warren. It was during this time that he felt God truly begin to do a mighty work within him. After participating in a men’s retreat held by Saddleback, he felt led to start a small group in his home and become a lay pastor with the church. At this time, he was still serving as an active duty U.S. Marine Corps Officer and upon receiving transition orders moved to Monterrey California where they became members of The Carpenter’s House. Here, he began to fully experience the joy of service - first assisting the ushers and greeters, and later as part of the staff where he became a youth leader and where once again he and his wife made the decision to form and lead another small group in their home.

Along this Spirit led and Spirit filled journey, on August 5, 2011, Pastor Shawn Davis was appointed Bishop, while a member of the Restoration Assembly Worldwide Fellowship of Churches. He has served on the Apostolic Cabinet as the Bishop of Executive Administration & Protocol. Bishop Davis was also appointed as the Mid-Atlantic Regional Bishop, which covered VA, WV, DC, MD, PA, DE, & NJ. He has also served as the Presiding Director of Fredericksburg Rappahannock Evangelical Alliance (FREA), and is serving as the Executive Director of FAMIO Ministries FAILSAFE –ERA. In addition, Bishop Davis is currently running for Spotsylvania County School Board for the Salem District. The vision that the Lord blessed him with many years ago, to be a Church Without Walls, has guided and continues to guide him as he seeks the most high calling of following in the footsteps of our Lord, Jesus Christ, touching and impacting the community in which the Lord has so graciously made him apart of.

Bishop Davis has formally earned a Bachelors of Science degree from Norfolk State University in the discipline of Electrical Technology and he has studied Electronics Systems Engineering (EE) at the Naval Postgraduate School (NPS) in Monterrey, California. He is currently pursuing a Masters Degree in Theology. 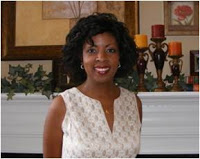 She is anointed by God and faithfully serves on the Praise Team, is the Director of the True Faith Women's Ministry and Nursing Home Ministry. First lady Davis is best known for her humble and gentle spirit. Her ability to counsel and guide the congregation of True Faith is the cornerstone of this ministry. The excellence of her heart and the purity of her praise sets the example for not only the family of True Faith Community Church, but for all that have the opportunity to serve along side her. She approaches serving the Lord with integrity, with zeal, with compassion and faithfulness in a way that truly touches the community.

First Lady Tasha is blessed with exceptional artistic abilities, such as drawing and painting; she glorifies the Lord with her artwork and creativity which includes murals. She earned a Bachelor of Arts degree in Art and Visual Technology from George Mason University and is also the Executive Recording Secretary for R.A.W. She currently resides in Fredericksburg, VA. 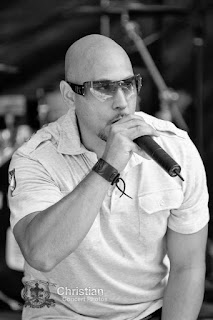 Evangelist Angel Irizarry gave his life to the Lord in 1999 while on tour with the Marine Corp in Okinawa Japan. He was baptized in 1999 by full submersion of water. Evangelist Angel Irizarry, is a Evangelist, Prophet, Psalmist, Preacher, and Teacher, and has been teaching and preaching the Gospel of Jesus Christ for over 12 years. He has led thousands of people to the Lord through his gifts throughout the world.

Evangelist Angel Irizarry is a Licensed Evangelist at True Faith Community Church. He is also Bishop Davis' Armor Bearer. He sings on the praise team, and he is in charge of Relevant Ministry which is taught every second Wednesday of the month. Evangelist Angel Irizarry is also a professional recording artist with Tate Music Group. He preaches, and performs Gospel Hip-Hop around the world with his group Armed and Ready. He has a passion for all, especially the teen-youth of today. 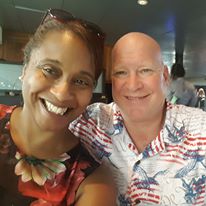